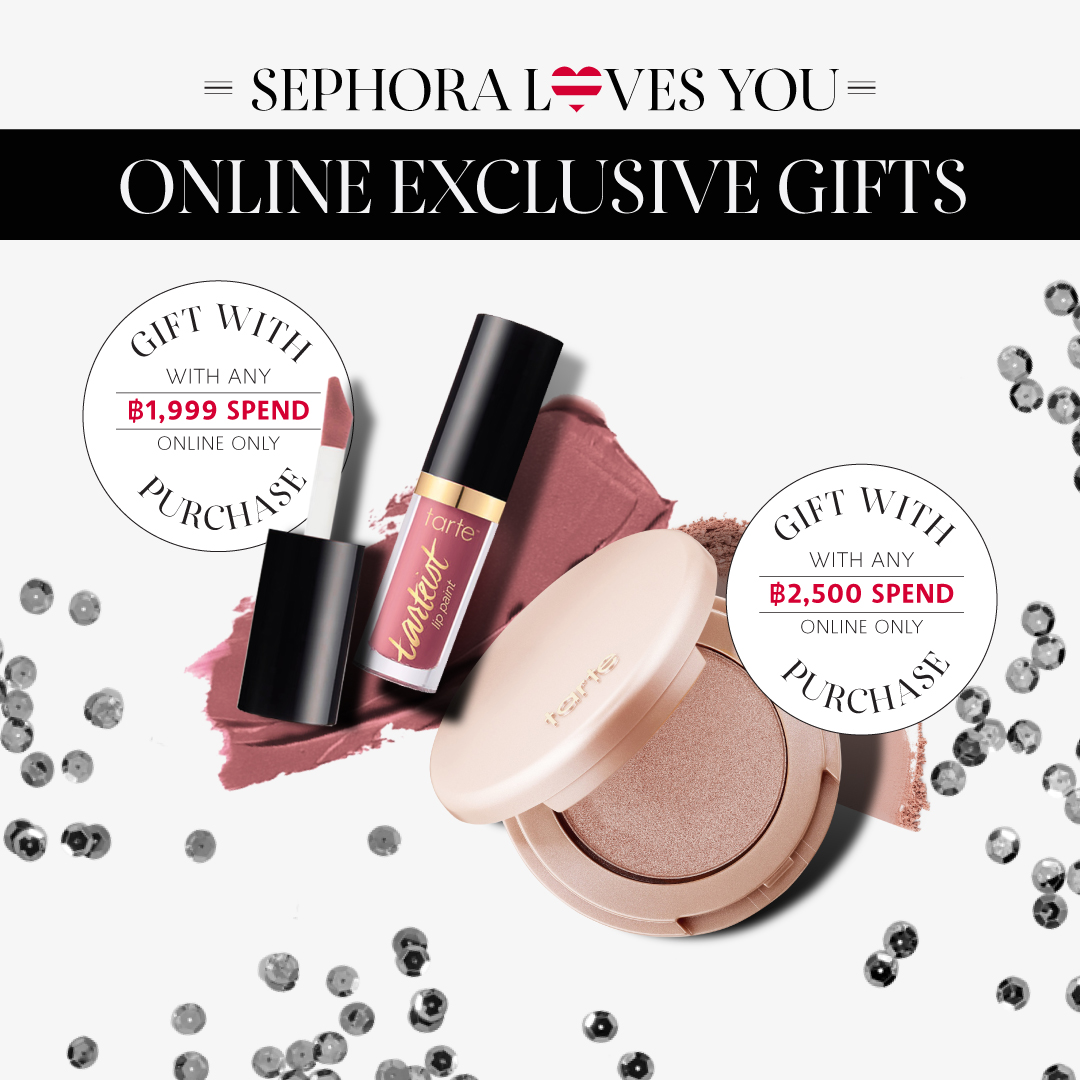 By We Travelling World on July 19, 2018 • ( Leave a comment )
Montréal is the largest city in Canada’s Québec province. It’s set on an island in the Saint Lawrence River and named after Mt. Royal, the triple-peaked hill at its heart. Its boroughs, many of which were once independent cities, include neighbourhoods ranging from cobblestoned, French colonial Vieux-Montréal – with the Gothic Revival Notre-Dame Basilica at its centre – to bohemian Plateau.
Local time: Wednesday 12:32 PM
Weather: 20°C, Wind N at 10 km/h, 34% Humidity
And that’s why there a lot of things going on during Summer!

A fly over cross the street.

If you not go inside the museum upper dock. This is free park “Ca Roule Montreal”

Been there, Done that